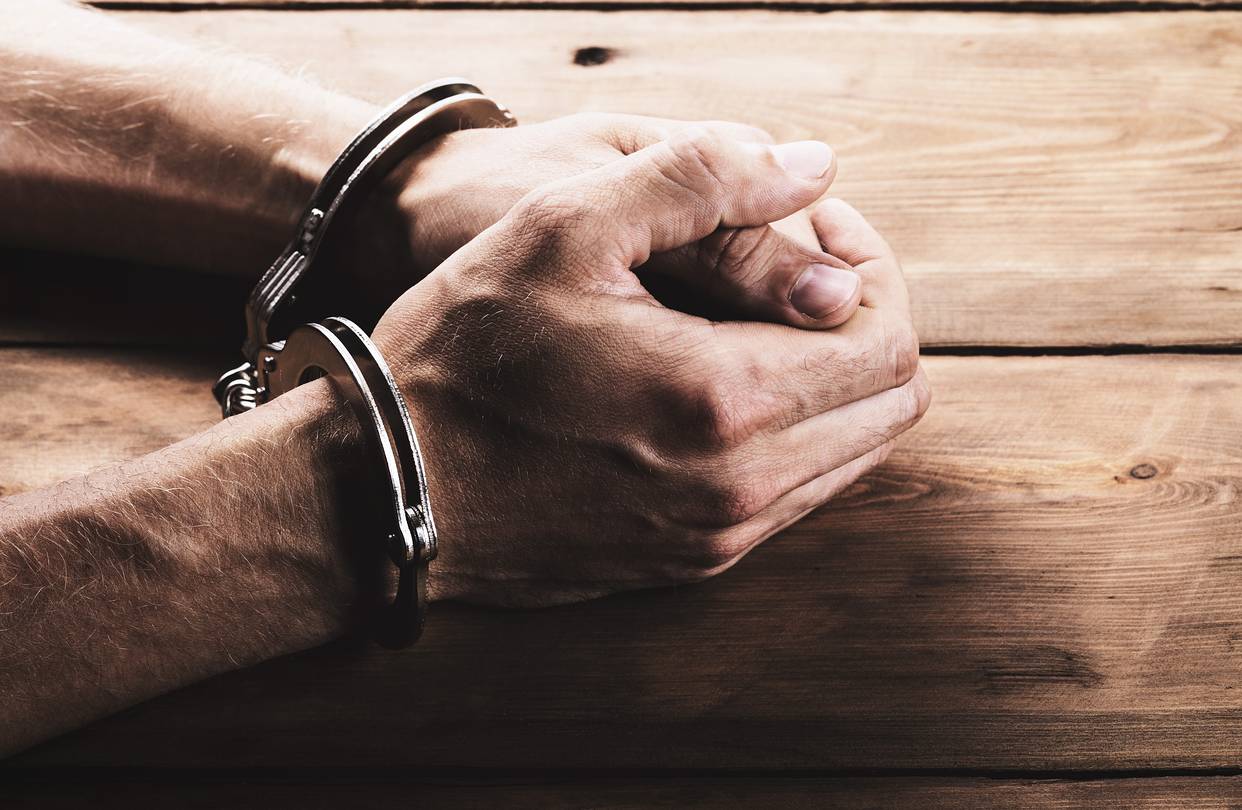 If You’re Arrested Abroad, the U.S. May Not Bail You Out

The State Department needs to do a better job protecting travelers—and warning of the danger.

I represent two Americans, Siamak Namazi and his father, Baquer, being held in deplorable conditions in Iran’s Evin Prison. Last October they were sentenced to 10 years on sham charges of “collaboration with a hostile government,” namely the U.S. In a statement Friday, the White House demanded their freedom: “President Trump is prepared to impose new and serious consequences on Iran unless all unjustly imprisoned American citizens are released and returned.” In June the administration arranged for Otto Warmbier to be brought home after nearly 18 months in a North Korean camp. He died shortly after returning to the U.S.

Americans need to appreciate they are highly vulnerable to arbitrary detention abroad—and not just in countries like Iran and North Korea. I say this from experience, as a lawyer who has represented not only the Namazis but also U.S. citizens wrongfully imprisoned in such countries as China, Cuba, Myanmar and Nicaragua. Each year more than 70 million Americans travel abroad. Several thousand are arrested annually. The State Department estimates more than 3,000 are imprisoned, some 100 of whom, two officials told me on condition of anonymity, are hostages of rogue states and terrorist groups.

Many Americans believe if they get into trouble the U.S. government will rescue them. In most cases it won’t. Those who are detained typically get a list of local lawyers and visits from consular staff every one to three months. Buried on its website, the State Department explicitly advises it “cannot get U.S. citizens out of jail.” Still, more can be done to help Americans imprisoned abroad.

First, Mr. Trump should direct the State Department to evaluate individually the case of every imprisoned American to determine privately whether he is likely to have been arbitrarily detained. This need not be a complex legal evaluation, but rather a simple application of international law to the facts of each case.

This review is critical. Many of the imprisoned did break local laws, and the U.S. Privacy Act prohibits government agencies from releasing information that might enable human-rights groups or the media to conduct independent evaluations. That’s why the State Department must determine internally which Americans are unfairly imprisoned and then provide diplomatic and political support to push for their freedom.

Second, Congress should require, every three months, that the State Department provide lawmakers a private list of Americans believed to be imprisoned wrongly abroad, including suggested steps to assist them. In opposing such a bill previously, the department argued in a memo to Congress: “The idea that we would distinguish among U.S. citizens as more or less ‘deserving’ of our support contradicts the fact that all U.S. citizens deserve our best efforts.” Yes, Americans deserve consular support without distinction, but those who are wrongly detained merit special attention. Lawmakers should encourage the State Department to provide it. They should not, however, prescribe or require specific action, because these cases require specialized support based on the facts of each case.

Third, the government needs an integrated approach. In 2015 President Obama issued a directive that created a special presidential envoy for hostage affairs, a position Mr. Trump should fill soon. But the administration also needs to identify and assist other wrongly detained Americans. It needs to enhance deterrence, to go beyond saying it has a “no concessions” policy, and to consider coercive measures such as suspending foreign aid and imposing targeted sanctions against governments, organizations and individuals responsible for holding U.S. citizens unfairly.

Fourth, the State Department should do a better job educating Americans as to the dangers of traveling abroad. That wouldn’t help dual nationals like the Namazis, visiting family or friends. But a warning could help others avoid trouble. Every passport should come with a letter emphasizing the government’s limited ability to recover wrongfully imprisoned citizens, listing countries that have taken American hostages, and noting that U.S. citizens traveling abroad are wholly outside the protection of the Constitution and must follow local laws.

Even with these measures, securing the release of wrongfully imprisoned Americans will remain difficult. But perhaps high-profile hostage cases like those of the Namazis and Warmbier will focus the government on fulfilling one of its most basic duties: protecting its citizens when they most desperately need help.