for hostages, wrongful detainees, and their families

When a hostage or wrongful detainee returns home, their lives will be different than they were before captivity.  After such a profound experience, former captives will be faced a series of decisions about what to do with this new life.  There may be practical issues related to finances, employment, debts, housing, or insurance.  Some may want to return to previous jobs, communities, and circles, while others may not.  Furthermore, a hostage taking can introduce chaos into financial and household planning, so upon return, their financial situation may be radically different than when they were first taken. Debts or other financial obligations may have accrued while they were in captivity, and sometimes families spend down savings to cover unexpected costs while their loved one is held captive. Former hostages may find themselves needing to rebuild or start over.

Additionally, it can take time to heal—both mentally and physically—after such a traumatic event.  Those who have been held against their will must recover a sense of safety, support, and community so they can process, heal, and build resiliency.  Even the care and attention from a single person can help former captives begin that journey.

The resources listed here aim to help former captives as they navigate the unique challenges of reentry post-captivity and the path towards reclaiming ownership of one’s life.

The following are created by Hostage US: 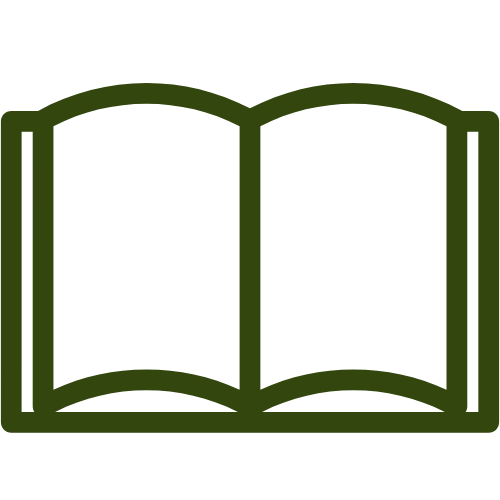 hostage us guide: A Life After Captivity - A reintegration guide for returned hostages

Supporting a Loved One After Release

Reintegration from the Perspective of a Former Hostage

Challenges of Returning Home, from a Former Hostage

Considerations On Returning to Work after captivity

Returning to work from a former hostage's perspective

hostage us guide: Getting Back to Work

A hostage Returns - the family's perspective

Reintegration in the short and long term 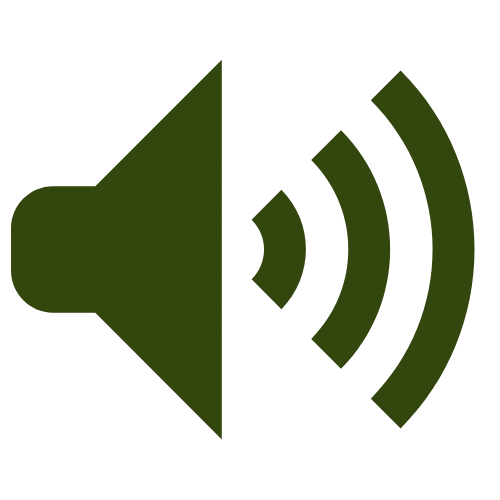 Stories of Captivity, A 3-Part Podcast

Finding Purpose After a Kidnapping

Here are some additional resources from outside Hostage US that may be helpful:

How I Survived Being Kidnapped by Somali Pirates | Op-Docs
This New York Times Op-Doc, "From Journalist to Hostage," features Michael Scott Moore, held captive by Somali pirates for two and a half years. Many commentators have suggested that journalists like Michael Scott Moore have no business taking such risks — and shouldn’t expect sympathy or aid. But if reporters always steer clear of dangerous places, will important stories go untold?

Change is Your Proof of Life | Jessica Buchanan | TEDxPearlStreet
Jessica Buchanan explores the inevitability of change in this riveting talk that recounts her experience as a hostage who survived 93 days of constant change during her captivity and eventual rescue, as she considers the idea that when things are no longer changing, we are not really alive.

Humor, Survival, and Somali Pirates | Michael Scott Moore | TEDxBeaconStreet
What being kidnapped by pirates in Somalia taught me about having a sense of humor.