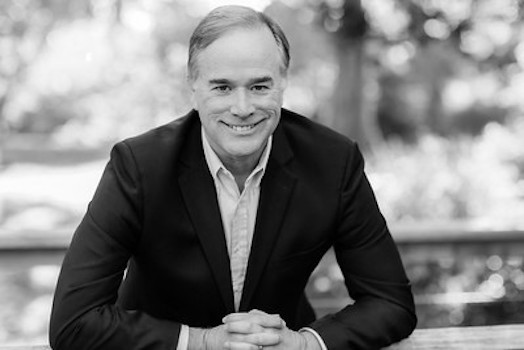 Trey joined Mars as the Chief Security Officer in October 2020 and is based at Corporate Headquarters in McLean, Virginia.  At Mars, Trey and his team are responsible for the security of a global enterprise with 200,000 employees and contractors and over 3000 sites.  Prior to joining Mars, Trey was an executive at Crumpton Group, a boutique security and intelligence consulting firm dedicated to assisting clients in the energy, manufacturing, finance, law, and technology sectors.

Trey started his professional career as an infantry officer in the United States Marine Corps, where he served in the 8th and 6th Marine Regiments, with deployments throughout East Asia and Latin America.

After completing his military service, Trey joined the Central Intelligence Agency where he spent the vast majority of his 25-year career overseas in Europe, South Asia, and the Middle East.  While stateside, Trey served at the White House, the FBI, and CIA Headquarters. Having been promoted into the highest levels of the Senior Intelligence Service, Trey retired from government service in 2016 and was awarded the Distinguished Career Intelligence Medal.

​​​​​​​Trey previously served as the Chairman of the Board of Advisors for the Wilson Center for Leadership at his alma mater, Hampden-Sydney College. Trey is also a Director for G2K Labs, a Virginia-based technology company.