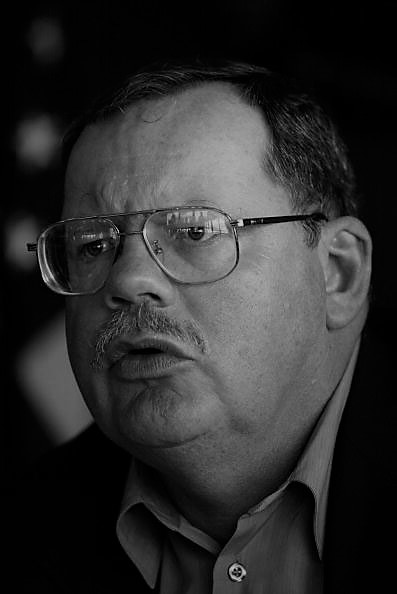 Terry Anderson is a former foreign correspondent in Asia, Africa and the Middle East. He served as Chief Middle East Correspondent for the Associated Press, as well as working as a newspaper editor, tv & radio reporter and documentary producer. He taught journalism at Syracuse University, Ohio University, the Columbia School of Journalism and the University of Florida. He recently retired to Orange, Va. He is a former Marine and Vietnam veteran, and author of the best-selling book “Den of Lions,” recounting the seven years he was held hostage in Lebanon. Anderson holds numerous awards in journalism, as well as for volunteer and charitable work. He is honorary chairman of the Committee to Protect Journalists, which works on behalf of journalists under threat around the world, and co-chair of the Vietnam Children’s Fund, which has built more than 50 schools in Vietnam.