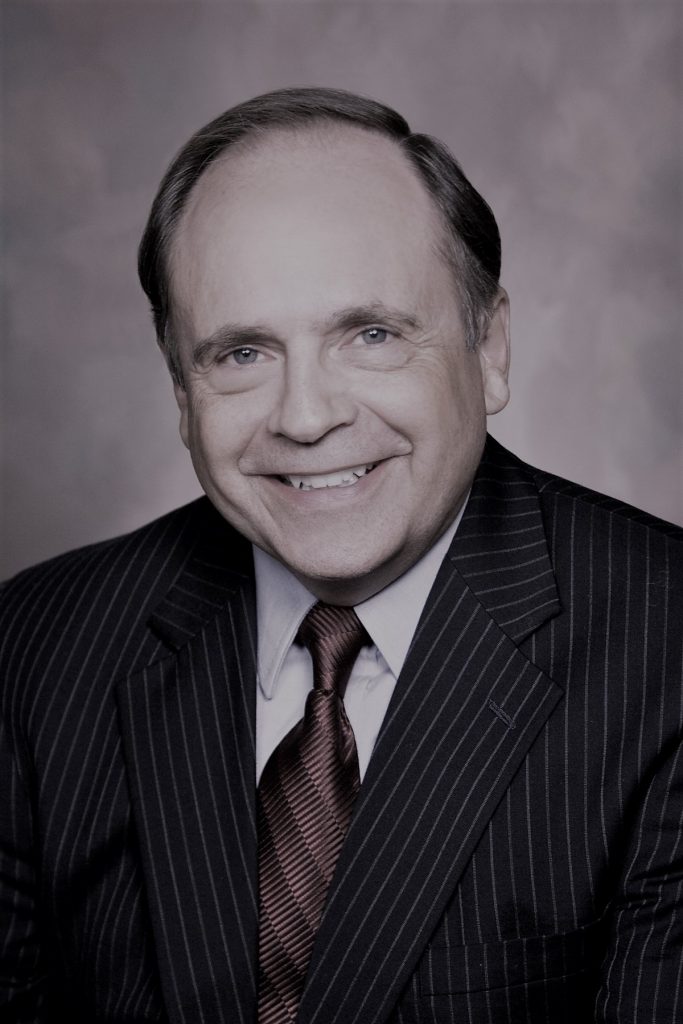 Roy Hallums earned a management BBA from the University of Memphis and an M.S. in management from the U.S. Navy Post Graduate School in Monterey, CA. Work as a career Naval officer and a civilian defense-related contractor has taken him to employment sites worldwide. He spent significant time in China, the Philippines, and recently the Middle East. The departmental and budgetary authority that he led often included over $100 million and large human resource staffs.

After retiring from the U.S. Navy as a Supply Corps Commander, he worked with the Royal Saudi Naval Forces for ten years. This service involved support for more than 50 Saudi ships in the port of Jubail, Saudi Arabia. Upon completion of his contract with the Saudi Navy, Roy accepted a contract with a Saudi company doing business in Iraq.

While working in Iraq in 2004, Roy was kidnapped and held for 311 days. He was eventually rescued by U.S. Army Special Forces.