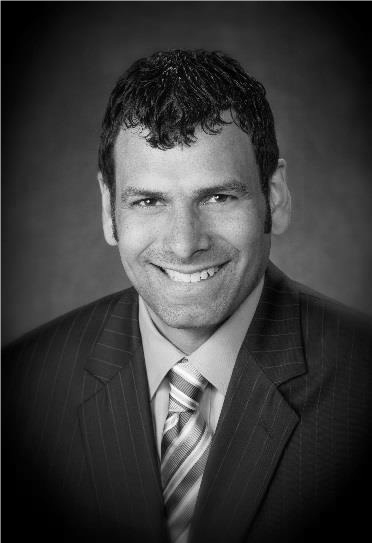 Peter P. Pedraza serves as a member of the Hostage US Board of Directors. He is a communications professional with more than 15 years of corporate, agency and government experience. Based in Seattle, Pedraza leads financial communications for Boeing Commercial Airplanes and supports the chief financial officer of the $66 billion dollar business unit. Prior to his current assignment, Pedraza worked at Boeing Defense, Space & Security and Boeing Corporate offices in Chicago.

Earlier, Pedraza was employed in the communications department of Commonwealth Edison, a subsidiary of Exelon Corporation, one of the largest electric utilities in the United States. At the utility, Pedraza developed and managed programs to protect company reputation and served as company spokesperson. Earlier, Pedraza worked in the corporate and government affairs group at United Airlines. At United, Pedraza focused on executive, employee and customer communications. Prior to United, Pedraza served as director of public relations for Equity Office Properties Trust.

In 2011, Pedraza spearheaded publicity efforts to aid the release of James Foley, a friend and American journalist held prisoner by forces loyal to Col. Moammar Gadhafi. Foley was released from Libyan custody unharmed on May 18 of that year following six weeks of detention. Pedraza also advocated for Jim’s safe release when he was held prisoner in Syria.

Pedraza holds a bachelor’s degree in Political Science from Marquette University. Pedraza also has received awards from the Business Marketing Association, Edelman, Publicity Club of Chicago, Boeing and the Award of Excellence from the Public Relations Society of America.