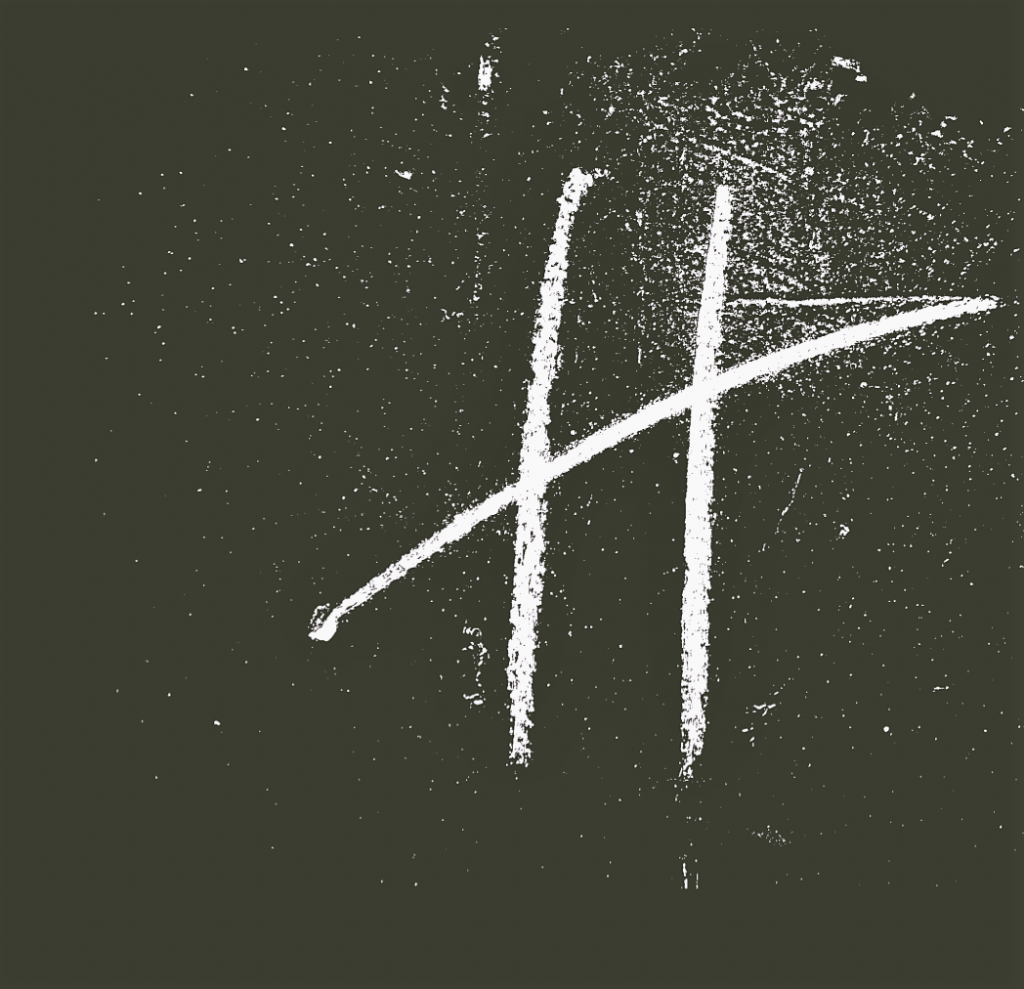 Paula Somers was born in Portland, Oregon, but grew up in California. Her love of travel started at a young age, taking her to Tunisia, Morocco, Greece, Turkey, much of Europe, Russia, Mexico, Nicaragua, Jamaica and Trinidad and Tobago. She settled for a number of years in England, a country she maintains great fondness for to this day. While living in England she worked at the Guardian, Telegraph and Evening Standard, and spent time studying photography at the London School of Printing. One of her career highlights was having photographs displayed at Harvey Milk’s shop in Castro.

It was while Paula was living in London that her first son Luke was born, arriving on August 29, 1981. Luke’s younger brother Jordan was born in 1986.

Luke shared his mother’s love of travel, and Paula took him on many adventures to North Africa, Turkey, Greece, Italy, France and Austria. In 1988, the family moved back to California. Luke spent his summers traveling back to England on his own to visit his father. While he was at Beloit College, he studied in Egypt and Morocco. After he graduated, he spent time salmon fishing in Alaska, flipping houses in Boston, working as an editor for author Tamarack Song in Wisconsin, and volunteering at The Reading Centre in Trench Town, Jamaica.

Luke was drawn to Yemen and settled in Sana’a. He rekindled his love of photography and began to photograph the city and and its people documenting the demonstrations that were starting in early 2011. Luke also was working as a copy editor for the National Dialogue Conference plus the National Yemen and Yemen News, and his photographs were published by BBC and Al-Jazeera, among others. He was at home in Yemen and loved its people, customs and history.

Luke was kidnapped in September 2013 and died in a rescue attempt in December 2014. His writings and photographs offer a poignant and important legacy documenting recent events in Yemen.

Luke Somers wanted the world to see the plight of the Yemeni people whom he had grown so close to.

View a selection of his photography here