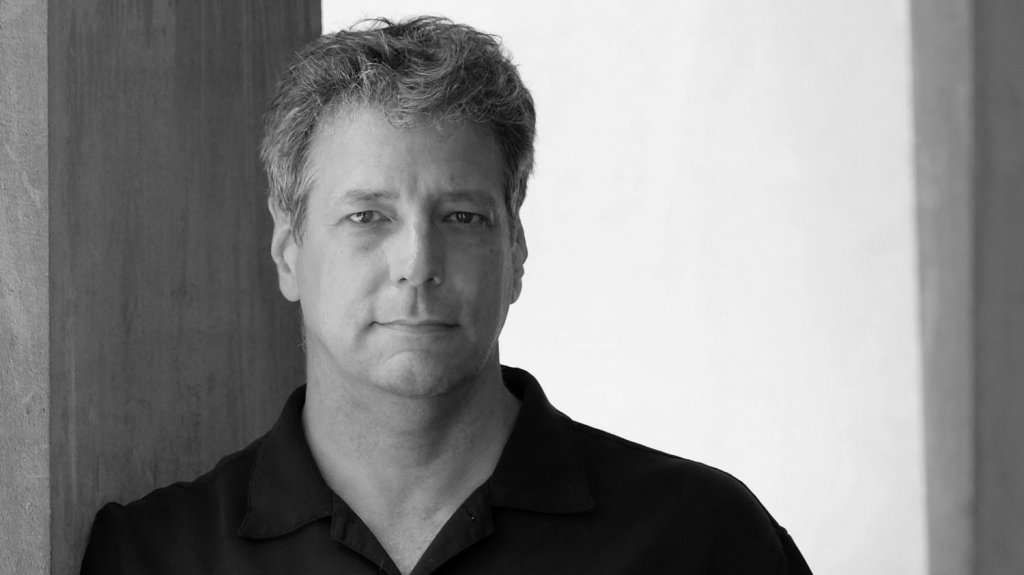 Michael Scott Moore is a journalist and a novelist, author of a comic novel about L.A., Too Much of Nothing, as well as a travel book about surfing, Sweetness and Blood, which was named a best book of 2010 by The Economist and Popmatters. He covered the 2011 trial of ten Somali pirates in Europe for Spiegel Online, then traveled to Somalia in early 2012 to research a book. He was kidnapped and held hostage for two and a half years. His memoir about Somalia is due out from HarperCollins in early 2018. He’s covered the European migration crisis for Businessweek, and politics, travel, and literature for The Atlantic, Der Spiegel, The New Republic, Pacific Standard, The New York Times, The L.A. Times, The Daily Beast, and The L.A. Review of Books. He has received fellowships or grants from Fulbright, The Pulitzer Center on Crisis Reporting, and the Carey Institute for the Global Good. Twitter: @MichaelSctMoore Web: radiofreemike.net