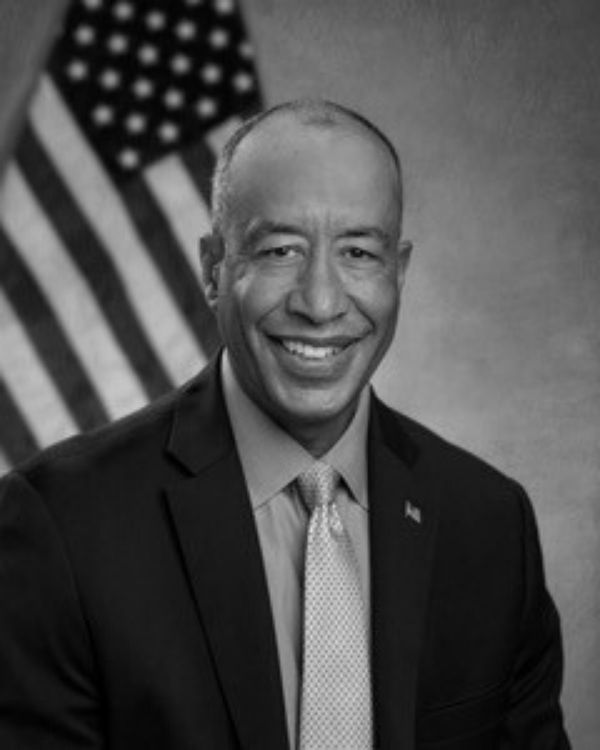 Michael A. Mason joined Verizon in January 2008 as the company’s Chief Security Officer.  He oversees and coordinates global security efforts throughout Verizon and all its business units, including enterprise wide security strategy and programs, physical security, elements of cyber security, legal compliance, investigations and law enforcement matters.   In 2014, Mr. Mason was recognized by Security 500 Magazine as one of 2014’s Most Influential Security Executives and in 2017 Black Enterprise Magazine named him one of the Top 300 Black executives.

Immediately prior to joining Verizon, Mr. Mason was an Executive Assistant Director (EAD) with the Federal Bureau of Investigation, in charge of the Bureau’s Criminal, Cyber, Response and Services Branch.  As a former EAD, Mr. Mason is one of the three most senior African-American executives in the FBI’s history.  In 2004, Mr. Mason was the recipient of a Presidential Rank Award for Meritorious Executive Service (awarded to the top 5% of federal government executives).    He began his career as a Special Agent in the New Haven Field Office working investigations ranging from undercover narcotics cases to general crimes and public corruption.  Mr. Mason served in many senior leadership positions, including serving as the Special Agent in Charge of the Sacramento Field Office and the Assistant Director in Charge of the Washington Field Office, the FBI’s second largest field office.

Mr. Mason served in the United States Marine Corps from 1980 – 1985 where he achieved the rank of captain.  He holds a bachelor’s degree in Accounting from Illinois Wesleyan University.  In 2006 he was the commencement speaker at the graduation ceremonies at his alma mater, during which he received an Honorary Doctoral Degree.  In 2007, Mason was recognized as the Distinguished Alumnus of the Year and currently sits on the Illinois Wesleyan University Board of Trustees, where he has served since 2010.

Mr. Mason also sits on the Advisory Board of the Alliance for Hope International, an organization focused on the eradication of domestic violence both domestically and internationally.  He also sits of the Board of Directors for Hostage U.S. a non-profit organization dedicated to helping the families of individuals who have been kidnapped on foreign soil.

Mr. Mason was is a native of Chicago and is the proud father of two adult sons, his eldest serving as a Washington State Patrol trooper and his youngest as a captain in the United States Marine Corps.