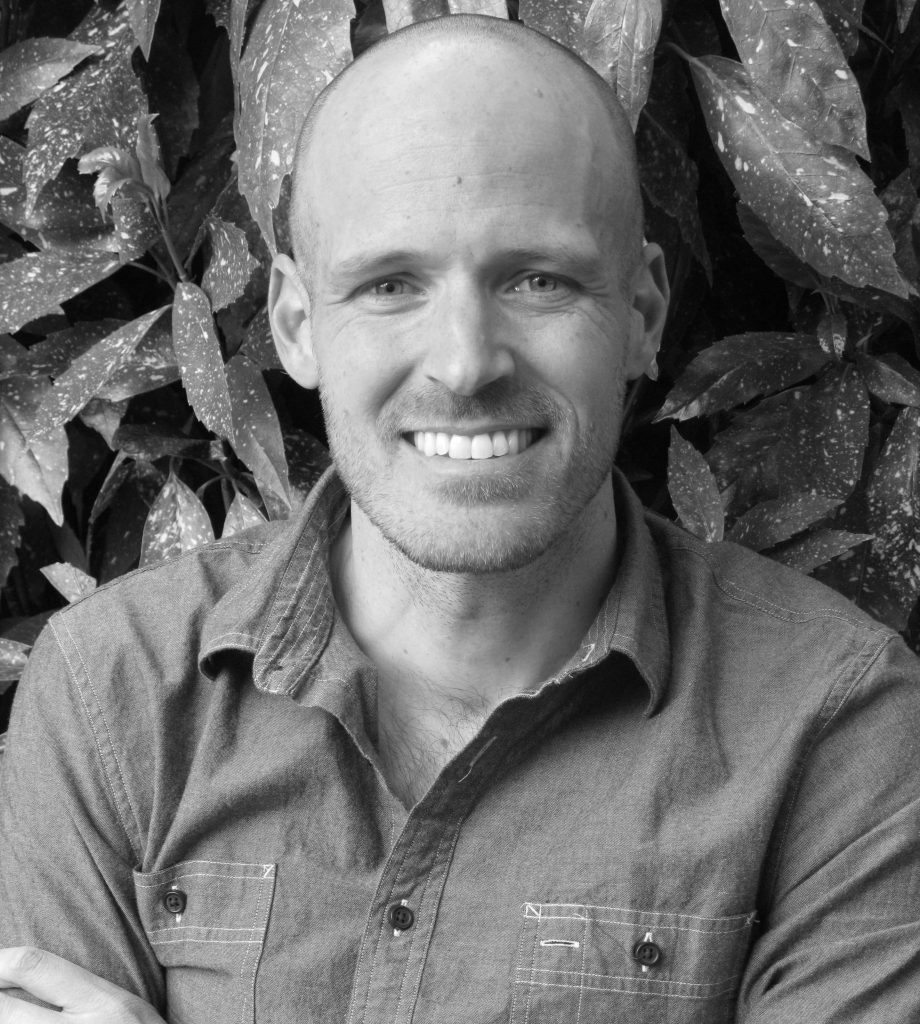 Luke Hartig is Senior Vice President of Product Strategy and Consulting at National Journal. Prior to joining the Atlantic Media Company, Luke served as Senior Director for Counterterrorism at the National Security Council (NSC) in the Obama White House, where he played a key role in the 2015 U.S. hostage policy reforms. Luke previously served as Deputy Director for Counterterrorism Operations in the Office of the Secretary of Defense. Luke has also held various positions with the State Department, Office of Management and Budget, Government Accountability Office, and U.S. Forces Afghanistan. He began his career as a Peace Corps volunteer in Guatemala.

Luke is a non-resident fellow at New America, a member of the editorial board of Just Security, and a term member of the Council on Foreign Relations. He holds a Master’s in Public Policy from the Harvard Kennedy School and a B.A. in International Relations from Boston University.