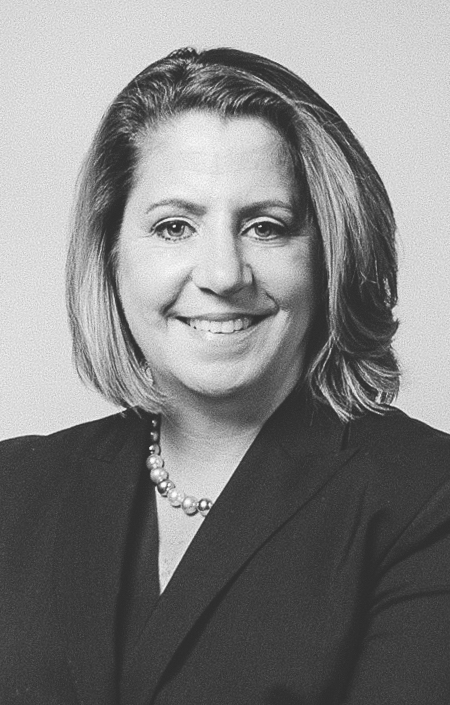 Lisa O. Monaco has spent more than two decades in public service and for the past decade in senior management and advisory positions in national security. As the President’s Homeland Security and Counterterrorism Advisor from 2013-2017, she coordinated the federal government’s crisis management and response to a wide array of risks and challenges – from cyber threats and pandemics to terrorist threats – and chaired the Cabinet- level Homeland Security Council Principals Committee to advise the President on homeland security issues and crises.

Lisa has extensive management experience at the senior most levels of national security and law enforcement, including 15 years at the Department of Justice and FBI under the Administrations of President Bill Clinton, President George W. Bush and President Barack Obama. As counsel to and then Chief of Staff at the FBI, she helped then Director Robert S. Mueller, III, transform that organization after 9/11 into a national security organization focused on preventing terrorist attacks on the United States. In 2009 she joined the Justice Department’s senior leadership in the Deputy Attorney General’s office, where she assisted in overall management and supervision of the Department and its more than 100,000 employees and $30 billion budget. In 2011, she was nominated by the President and confirmed by the United States Senate to serve as Assistant Attorney General for National Security, the first woman to serve in that position. In this role, she led the National Security Division overseeing all federal terrorism and national security prosecutions nationwide. Lisa made investigating and prosecuting national security cyber threats a top priority during her tenure and created a nationwide network of national security cyber prosecutors.

Lisa began her legal career as a law clerk to the Honorable Jane R. Roth on the United States Court of Appeals for the Third Circuit. She later served as Counsel to the Attorney General and then as a Federal prosecutor. She served for six years as an Assistant United States Attorney in the U.S. Attorney’s Office for the District of Columbia prosecuting a range of crimes from violent crime to fraud and public corruption cases. Her career as a Federal prosecutor includes service on the Enron Task Force, a group of federal prosecutors drawn from around the country to investigate and prosecute the fraud at the Enron Corporation.

Lisa is a recipient of the Attorney General’s Award for Exceptional Service, the Justice Department’s highest award, for her work on the Enron Task Force, as well as the Edmund J.

Randolph Award, which is awarded by the Attorney General in recognition of outstanding contributions to the accomplishment of the Department of Justice’s mission.

Lisa is a recipient of numerous awards for public service and has been recognized internationally for her work with key allies and foreign governments. In 2017, French President Francois Hollande presented her with the Award of Officer of the Legion of Honor of France, for her contributions to Franco-American relations. She serves on the Board of Advisors for Cognosante, LLC, a healthcare information technology company, and on the Board of Directors of Accenture Federal Services. She is a member of the Council on Foreign Relations, and co-chairs the Aspen Institute Cyber Strategy Group. The Governor of New York named her to a bipartisan Counterterrorism Advisory Panel in 2017.

Lisa is a Distinguished Senior Fellow at New York University Law School, a Partner at O’Melveny & Myers, and a Senior Fellow at Harvard’s Belfer Center for Science and International Affairs. She is also a Senior National Security Analyst for CNN.

Lisa is a graduate of Harvard University and the University of Chicago Law School.