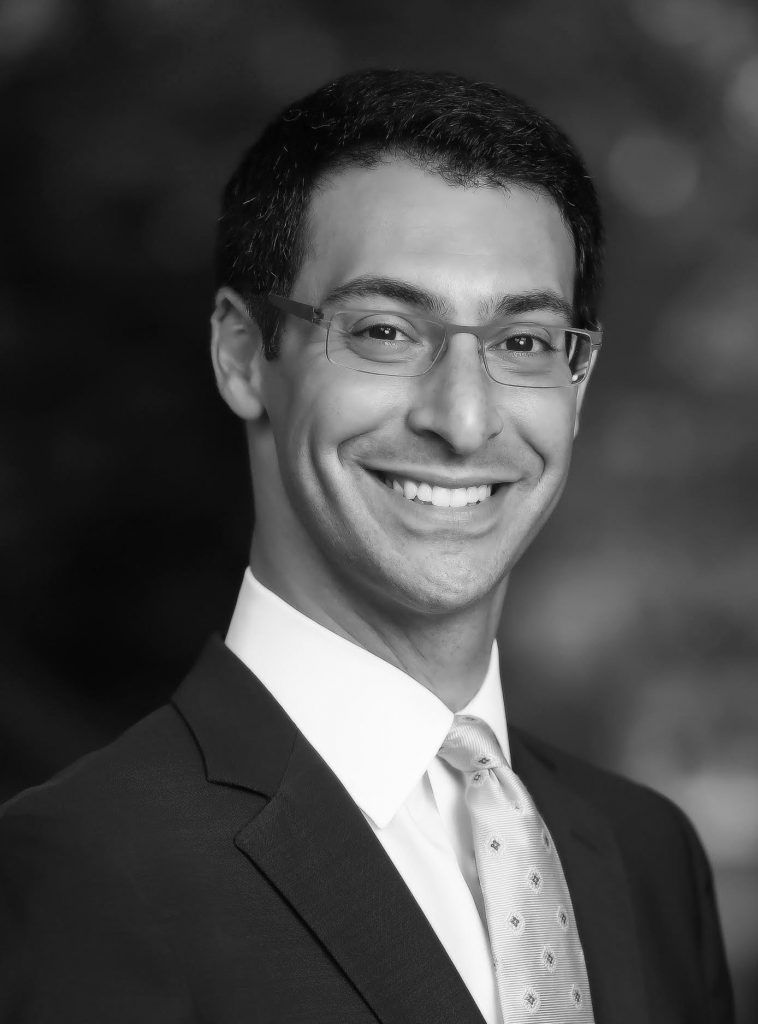 Joshua Geltzer serves as a member of the Hostage US Board of Directors.  He also serves as the founding Executive Director of the Institute for Constitutional Advocacy and Protection as well as Visiting Professor of Law at Georgetown University Law Center. He is also an ASU Future of War Fellow at New America.

Geltzer received his J.D. from Yale Law School, where he served as editor-in-chief of the Yale Law Journal, and his PhD in War Studies from King’s College London, where he was a Marshall Scholar. Before that, he attended Princeton University, majoring in the Woodrow Wilson School of Public and International Affairs.

He is the author of US Counter-Terrorism Strategy and al-Qaeda: Signalling and the Terrorist World-View, published by Routledge; and his work has appeared in The Atlantic, Foreign Policy, Parameters, Studies in Conflict & Terrorism, the Journal of Constitutional Law, and the Berkeley Journal of International Law.

“Hostages and their families face some of the most difficult and devastating circumstances imaginable. Hostage US is there for them in their time of need with a wide range of critical support, and that’s why I’m proud to support Hostage US.”