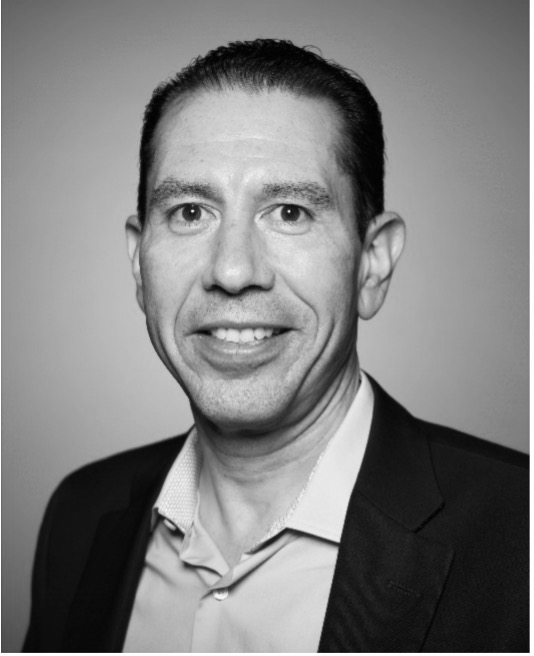 José A. Freig is Vice President of Operations and Commercial for Mexico, the Caribbean and Latin America (MCLA), leading American’s operations in a region that includes more than 1,800 weekly flights to over 90 destinations. Working closely with the airline’s partners in the region, GOL Linhas Aéreas and JetSMART Airlines, as well as the airline’s more than 4,500 team members in Operations and Sales, José will continue to elevate American as the leading U.S. airline in MCLA, offering our customers an unbeatable network and the highest level of service.

José previously served as Vice President of International and Interim President of Cargo, also overseeing the airline’s Premium Guest Services operation. Prior to that role, José has served as Managing Director of Latin America and Caribbean Operations and as Managing Director of International Government Affairs and Chief Security Officer. In that role, he was responsible for the airline’s domestic and international security programs, investigations and operations security and regulatory compliance. José also managed American’s relationship with foreign governments and represented the airline’s interests and priorities before agencies under the Department of Homeland Security, including the Transportation Security Administration (TSA) and U.S. Customs and Border Protection (CBP).

José began his airline career in 1997 at America West Airlines in Tucson, Arizona. In 2008, he served as the Area Director of West Region for Siemens Government Technologies in Phoenix, as the security technology and screening liaison to TSA, CBP, Department of State, airport authorities and original equipment manufacturers.

He is on the board of directors for Hostage US and is a member of the Latin American and Caribbean Air Transport Association, Homeland Security Experts Group and U.S. Department of State Overseas Security Advisory Council.