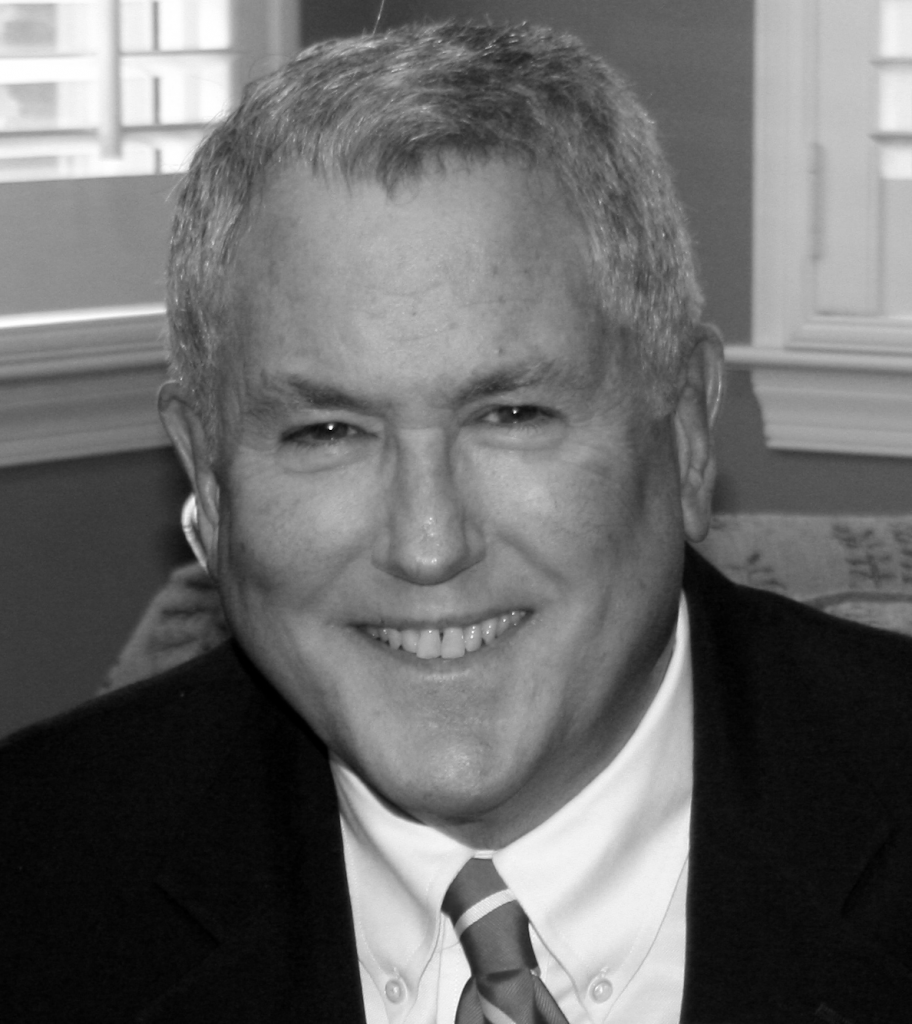 Jack Lichtenstein serves as a member of the Hostage US Board of Directors. He is a consultant in business-government relations.  From 1995 through 2016, he oversaw relations with Congress and the executive branch of the U.S. Government for ASIS International, the preeminent association of security professionals with 40,000 worldwide members.  He was their principal liaison with the U.S. Senate and House, as well as with federal departments and agencies having security, defense, intelligence and law enforcement responsibilities.

He represented ASIS in the U.S. Chamber of Commerce, where he served on the National Security Task Force and the Cyber Leadership Council.  He founded and directed the Wharton-ASIS Security Executive Leadership Program at the Wharton School of Business at the University of Pennsylvania.  And he established the CSO (Chief Security Officer) Roundtable, an organization of top corporate security executives which later became a permanent entity within ASIS called the CSO Center.  In recognition of his work, he was named a 2006 Fellow at the Center for Cyber and Homeland Security at The George Washington University.

Earlier, he was an appointed official in the administrations of Presidents Ronald Reagan and George H.W. Bush at the Departments of Defense and Commerce, as well as in the Executive Office of the President.  Prior to that, he had been executive assistant to U.S. Senator Edward W. Brooke of Massachusetts.

He retired from the U.S. Army Reserve as a colonel in 1995 and was awarded the Legion of Merit for his Army service and the Bronze Star Medal for his role in the 1991 combat leading to the liberation of Kuwait.  His education includes a Master’s Degree in Public Administration from Northeastern University and a Master’s Degree in Business Administration from Harvard University.