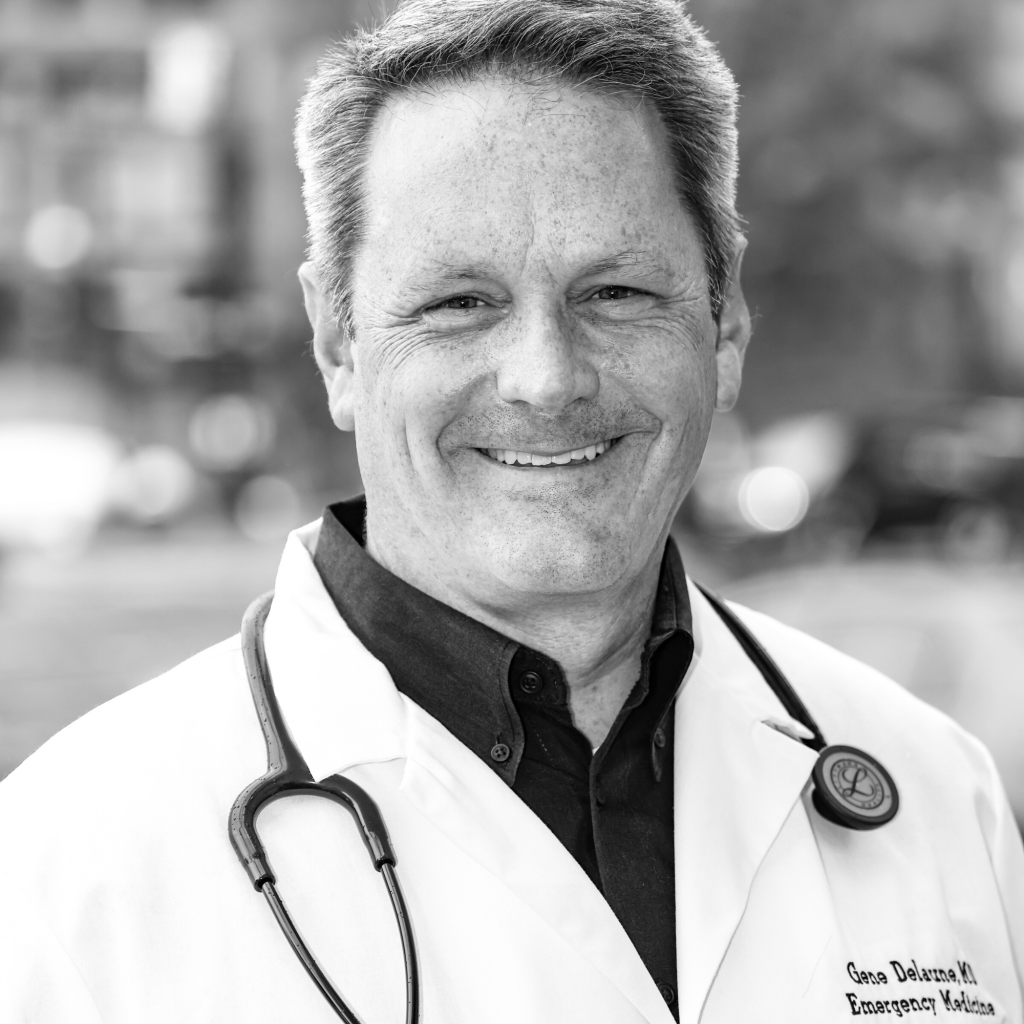 Dr. Delaune is a practicing emergency physician and part of the travel team with American Physician Partners.  In that role he is licensed to practice medicine in fourteen states to fill last minute gaps in ER schedules and help staff distressed emergency departments. He also serves as the medical director for Sentinel MED, where he leads a team of MDs and PAs who manage travel assistance cases for several insurance and travel assistance clients. With Sentinel MED, he is actively involved in the planning and execution of the aeromedical transportation of hundreds of patients each year.

Dr. Delaune served as the CMO for Europ Assistance USA / Generali Global Assistance, a large global assistance company from 2001 through 2019.  In that role, he had oversight of the in-house Medical Team which is responsible for determining the adequacy of care that ill and injured travelers are receiving and making travel recommendations surrounding medical evacuations and transports for thousands of patients every year. He was trained by NASA as a landing-site physician to care for astronauts in the event of an emergency landing at a TAL site, and was trained/certified by the USAF as a Critical Care Aeromedical Transport Team (CATT) physician.

Prior to joining Europ Assistance and Sentinel MED, Dr. Delaune worked as an active duty United States Air Force flight surgeon at Tyndall Air Force Base in Florida and Ramstein Air Base in Germany. He was called back to active duty in 2003; he was assigned to a forward operating base at the Baghdad airport where he was responsible for the initial evaluation and treatment of battlefield injuries and served as the primary physician determining the “fitness to fly” for soldiers being evacuated out of the war zone.

Dr. Delaune conducted his undergraduate training at the University of Notre Dame, graduated from the Tulane University School of Medicine and completed his Emergency Medicine residency at George Washington University.  He is a board-certified emergency physician and a fellow in the American College of Emergency Physicians.  He has been published in the journal Aviation, Space and Environmental Medicine on “In-Flight Emergencies on Civilian Aircraft,” and wrote the chapter on Aeromedical evacuation in the textbook “Expedition and Wilderness Medicine“, which was published in 2008.