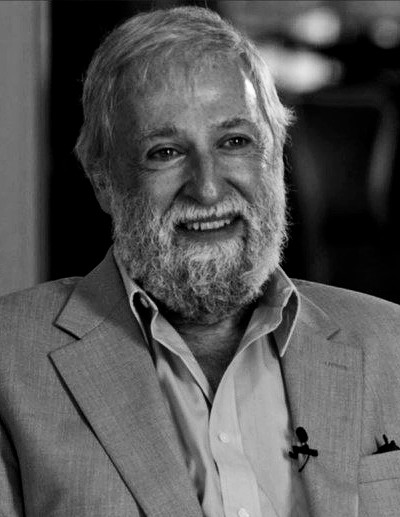 Frank M. Ochberg, M.D., originated the Trust for Trauma Journalism and the Dart Center for Journalism and Trauma helping journalists understand traumatic stress and traumatic stress experts understand journalists. He is a founding board member of the International Society for Traumatic Stress Studies and recipient of their highest honor, the Lifetime Achievement Award. He edited the first text on treatment of post-traumatic stress disorder after serving on the committee that defined PTSD. He was associate director of the National Institute of Mental Health and director of the Michigan Department of Mental Health. At Michigan State University, he is clinical professor of psychiatry, formerly adjunct professor of criminal justice, and adjunct professor of journalism. Ochberg developed, with colleagues, the Academy for Critical Incident Analysis at the John Jay College of Criminal Justice, Gift From Within (a nonprofit for persons with PTSD), and the Committee for Community Awareness and Protection (responding to serial-killer threats). For the latter activity, he is the first physician to receive the Law Enforcement Medal of the Sons of the American Revolution. Ochberg served in uniform during the Vietnam era and advises several nonprofit veterans organizations.As a Red Cross volunteer, Ochberg assisted families at sites of earthquakes, floods, fires and aircraft disasters. In the mid-1970s he systematically debriefed survivors of hostage-captivity in the UK, USA and Europe and is credited with defining “the Stockholm syndrome.”