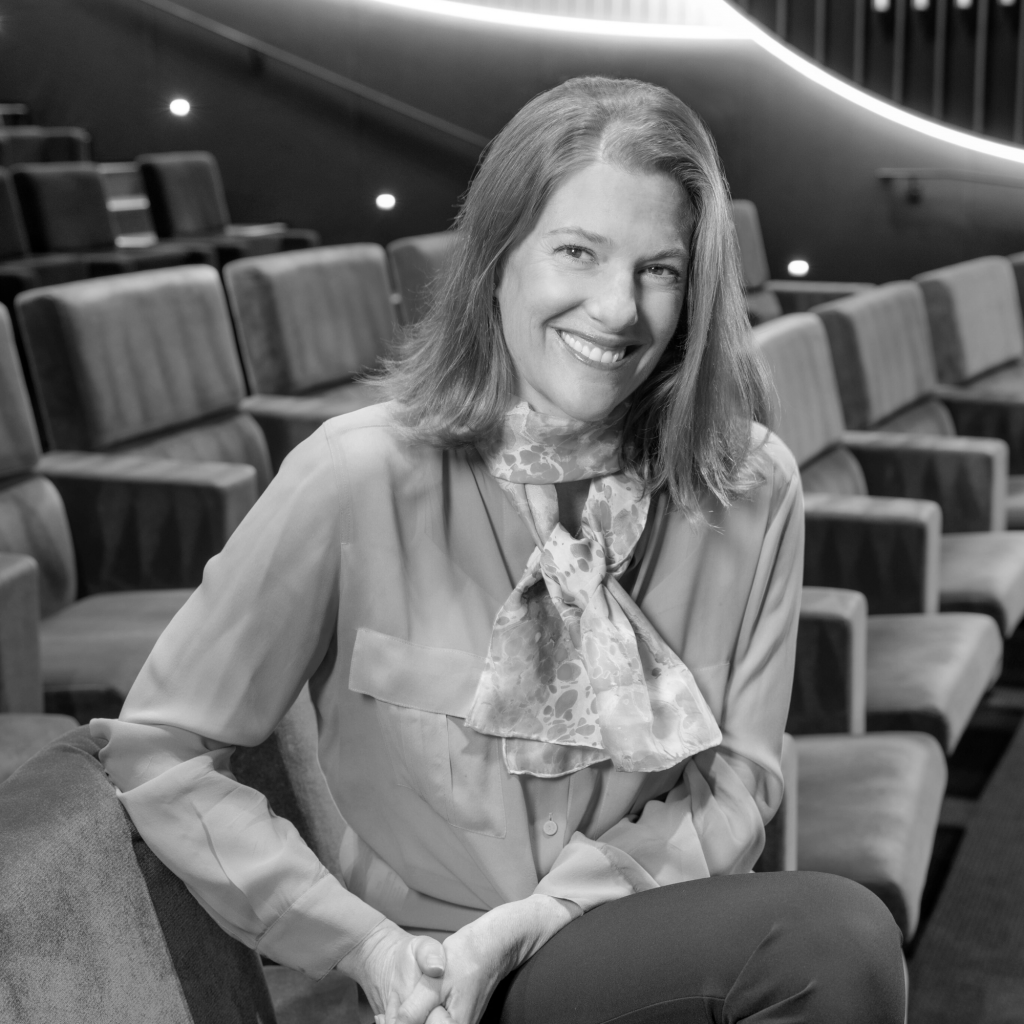 She was most recently Senior VP Global Communications and External Relations at Atlantic Media, a publishing group. While at Atlantic Media, she worked alongside David Bradley in his efforts to support families with loved ones held hostage abroad, including in Syria. She continues to work with David on these efforts and on her own as a spokesperson for families.

Prior to joining Atlantic Media in 2013, Emily was a Managing Director for Public Affairs and Political Consulting firm SKDKnickerbocker, where she strategized and managed a variety of national media campaigns for various corporations and non-profit organizations, including HBO, Planned Parenthood Federation of America, and the Financial Crisis Inquiry Commission.

Prior to her return to Washington in 2003, Emily served as the press secretary for NY state gubernatorial candidate, Tom Golisano (2002) and ran communications for an instant messaging software company in New York (2000-2002).

Early in her career, Lenzner worked in film production and development for Diane Keaton’s production company and was a local news producer in Seattle after serving in the Clinton White House as an assistant to then senior adviser George Stephanopoulos.