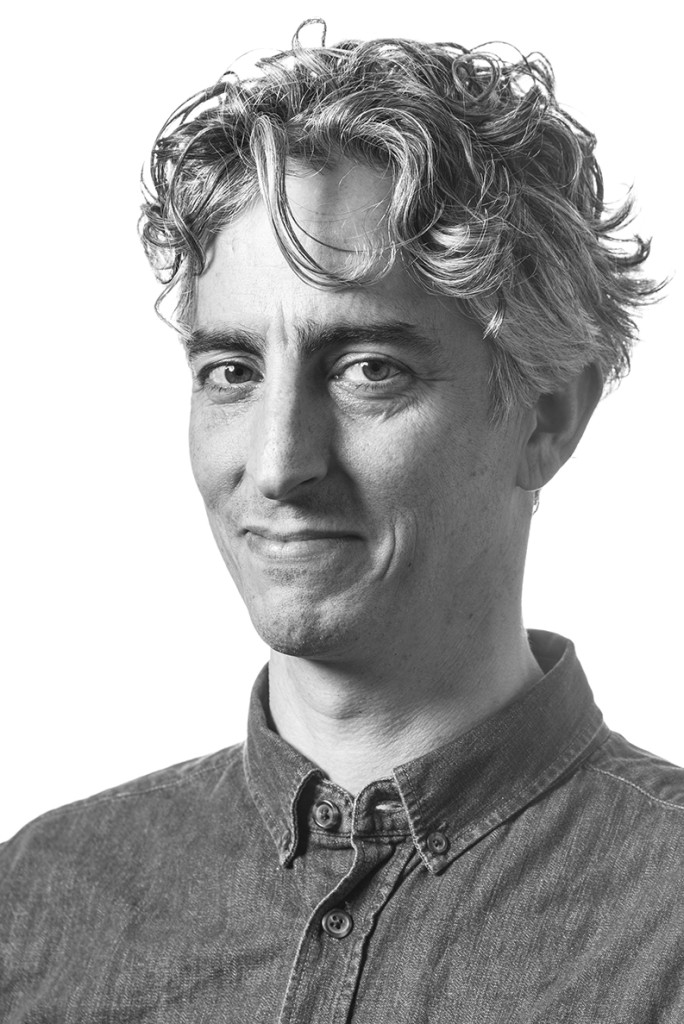 Don Cipriani serves as a member of the Hostage US Advisory Council, after having served for several years as Hostage US’s founding Board Chair.  Don was a longtime friend, fellow teacher, and former housemate of Jim Foley’s, and worked closely with the Foley family and friends to secure Jim’s release from captivity in Libya and to seek his release from captivity in Syria.  He was a founding Board Member of the James W. Foley Legacy Foundation.

Professionally, Don is the Director of Ignite Philanthropy: Inspiring the End to Violence Against Girls and Boys, a collaboration among private foundations working to stop violence against girls and boys everywhere.  Don previously served as the founding Director of the Communities for Just Schools Fund, enlisting nearly 20 foundations to support youth and community organizing in the U.S.A. to ensure positive and supportive school climates that foster the success of all students.  Over the preceding decade, Don researched, evaluated, trained, and advocated on children’s human rights, advising UNICEF and other international organizations in South Asia, Europe and Central Asia, the South Pacific, and North America.  Earlier in his career, Don was a classroom teacher and lobbied for education, youth development, and juvenile justice reform in the U.S.A.

Don earned a Ph.D. in Law from the Vrije Universiteit Amsterdam, Master of Public Policy degree from the University of Maryland, and Bachelor’s degree from Drew University, and is fluent in Spanish and Italian.  He is the author of Children’s Rights and the Minimum Age of Criminal Responsibility: A Global Perspective (Routledge, 2009).

“I support Hostage US because of my friend Jim Foley’s kidnappings in Libya and Syria, and the experiences of Jim, his family, and our community of friends and loved ones during and after Jim’s periods of captivity and murder.  Jim’s boundless spirit, humanity, and generosity are a constant presence in our lives, and I see the creation of Hostage US as one part of Jim’s continuing legacy to this country.  Hostage US is the world-class organization that Jim would have wanted to support his family, his fellow hostages, and their families.”