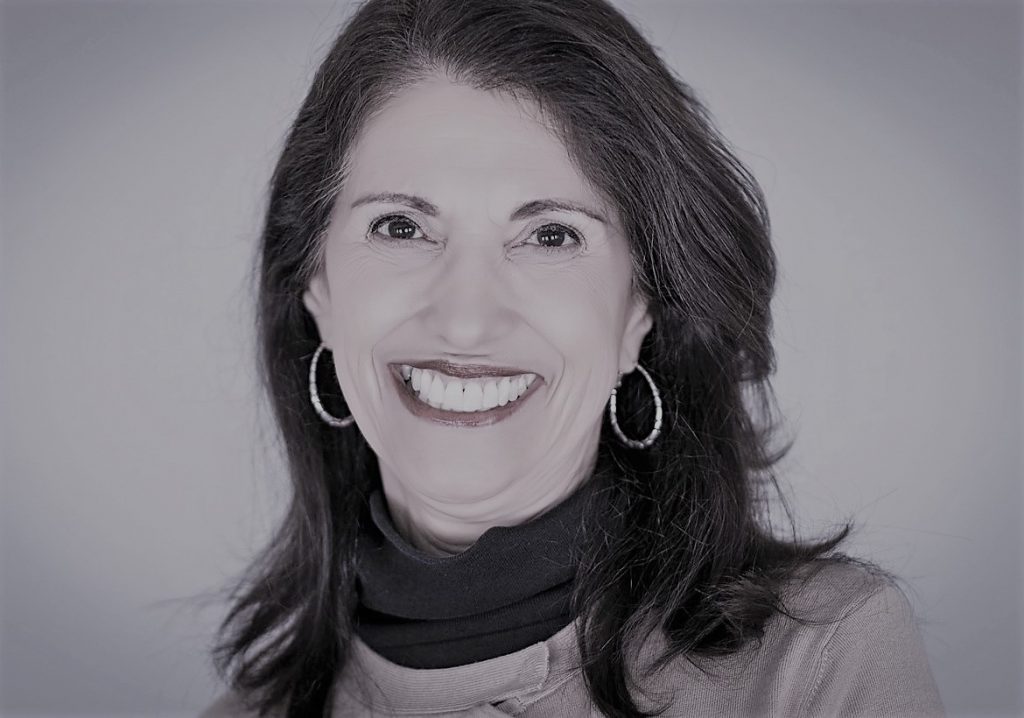 Diane Foley is the mother of American freelance conflict journalist James Wright Foley. While reporting in northern Syria, James was kidnapped in November 2012.  He was tortured and starved until the 19th of August 2014, when ISIS publicly beheaded him.

In 2015, the JWFLF began fundraising to start Hostage US, worked with Hostage UK and Rachel Briggs to facilitate her move to the US.  The Ford Foundation matched the 200K raised by JWFLF to fund the start of Hostage US,  Additionally in 2015, Diane participated in the US hostage policy review with White House, which resulted in a US Hostage Fusion cell, a Presidential Envoy for Hostage Affairs and Hostage Recovery group at the White House, whose sole mission is the return of Americans taken hostage abroad.

To learn more about JWFLF, please view the HBO documentary “Jim, the James Foley story”, now available on Amazon, Netflix and UTube and our website, www.jamesfoleyfoundation.org.

Diane has a masters in nursing from the University of New Hampshire and worked as a family nurse practitioner for 18 years before becoming the founder and current president of the James W. Foley Legacy Foundation.