Dealing with the impacts of trauma 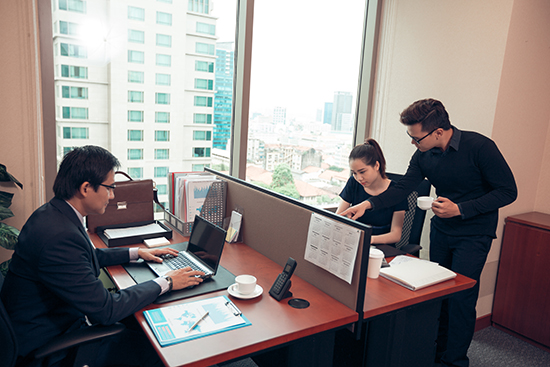 In general terms, the psychological impact of being taken hostage is similar to that of being exposed to other trauma, including terrorist incidents and disasters. There are many potential reactions.

You might experience cognitive problems, such as impaired memory and concentration; confusion and disorientation; intrusive thoughts or ‘flashbacks’ and memories; denial, perhaps that the kidnapping happened; and hyper-vigilance and hyper-arousal which is a state of feeling too aroused, with a profound fear of being kidnapped again.

You might have emotional reactions, such as shock and numbness; fear and anxiety, although panic is not common; helplessness and hopelessness; dissociation, such as feeling numb and ‘switched off’ emotionally; anger which could be directed at anyone, such as the perpetrators, the authorities or yourself; anhedonia, a loss of pleasure in doing things that you previously enjoyed; depression; and guilt, whether at having survived if others died, or for being taken hostage.

You might also experience social problems, such as feeling withdrawn; irritable; or practicing avoidance, such as of anything that reminds you of the event.

Most hostages make a full recovery from their experiences. Even those who go on to suffer from PTSD can overcome these problems with the right care and treatment. Hostage US can help you to get the right support, so you will not have to go about your recovery alone.